Now we've given you a basic answer to your question. But you may want more details, and you may have more inquiries about similar damages. Keep reading to learn more. 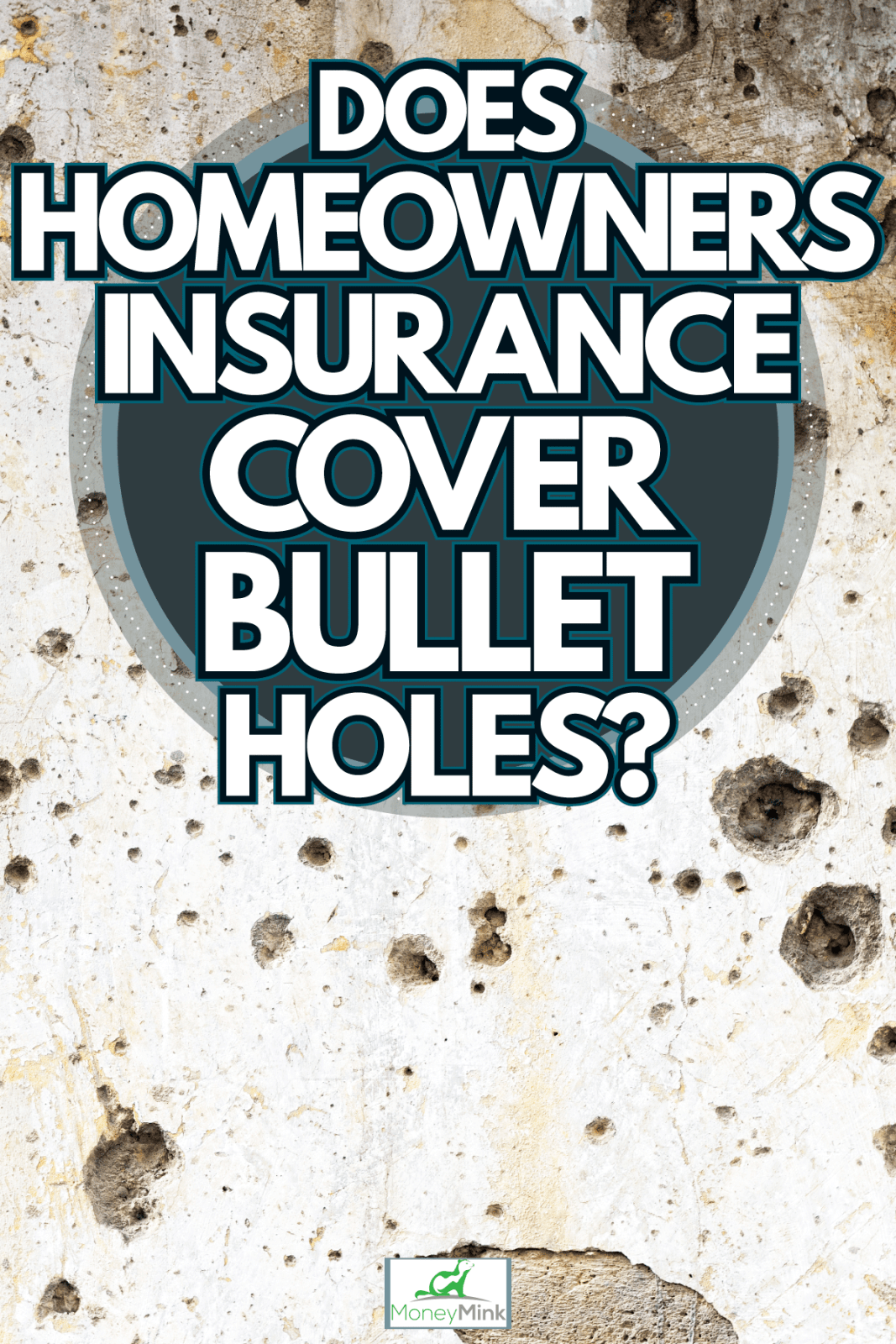 When you were left with bullet holes in your home, it was probably a circumstance you never expected to happen to you. It probably wasn't something you even thought to look for in your homeowner's insurance policy. But now it's happened, and you're left reeling. 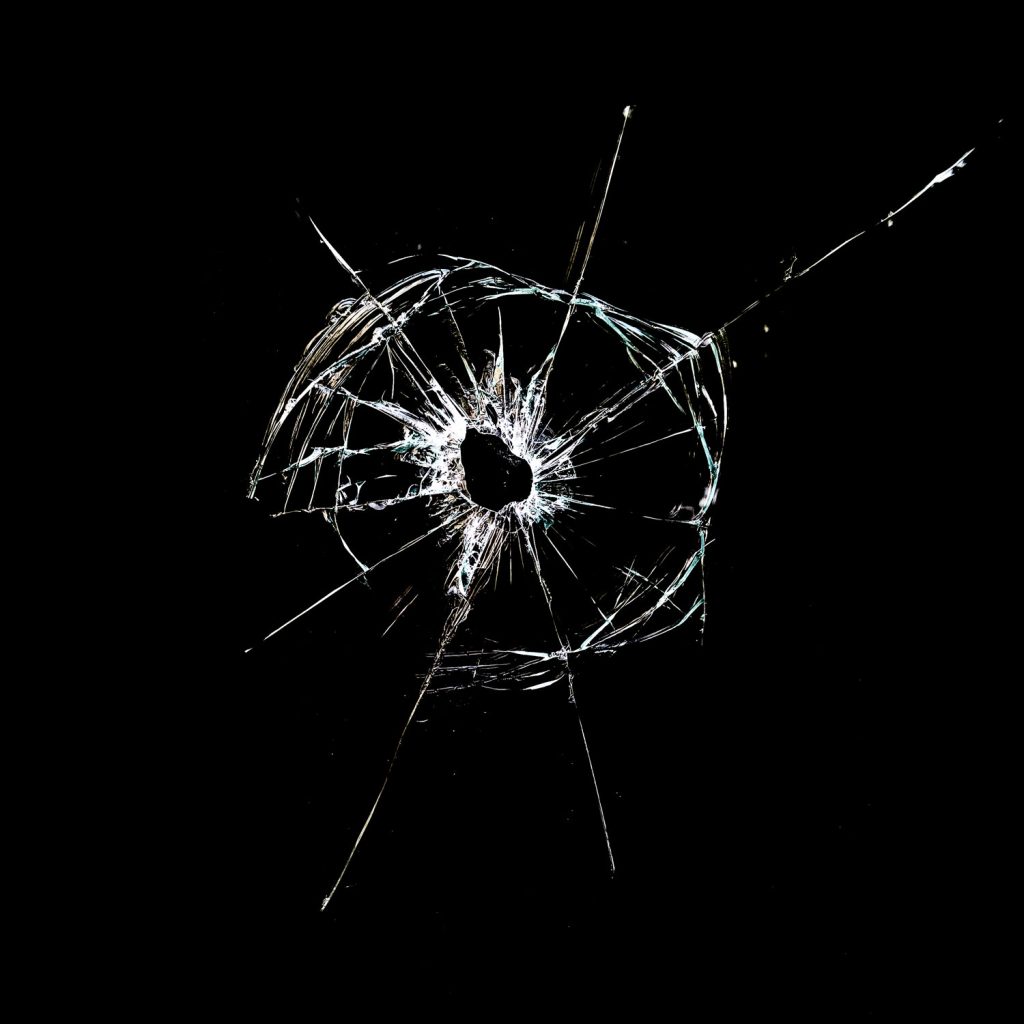 Will It Be Covered?

Bullet holes in a home are not something you see every day, but it does happen. The first thing to ask yourself when you discover this is whether or not this is new or old damage. Can you pinpoint when it happened? Or could it be from before you occupied the home?

If the damage took place during a recent incident and you can tell the insurance the date on which it took place, this is the first step toward determining whether you can claim this damage. If you can't give the insurance a date, it may not be covered.

In addition, you will need to be able to describe to the insurance company how this damage happened. Guns being shot is not a peril covered under homeowners insurance policies. But vandalism and burglary are. You must effectively prove that the damage was a result of vandalism or burglary.

The Peril Of Vandalism 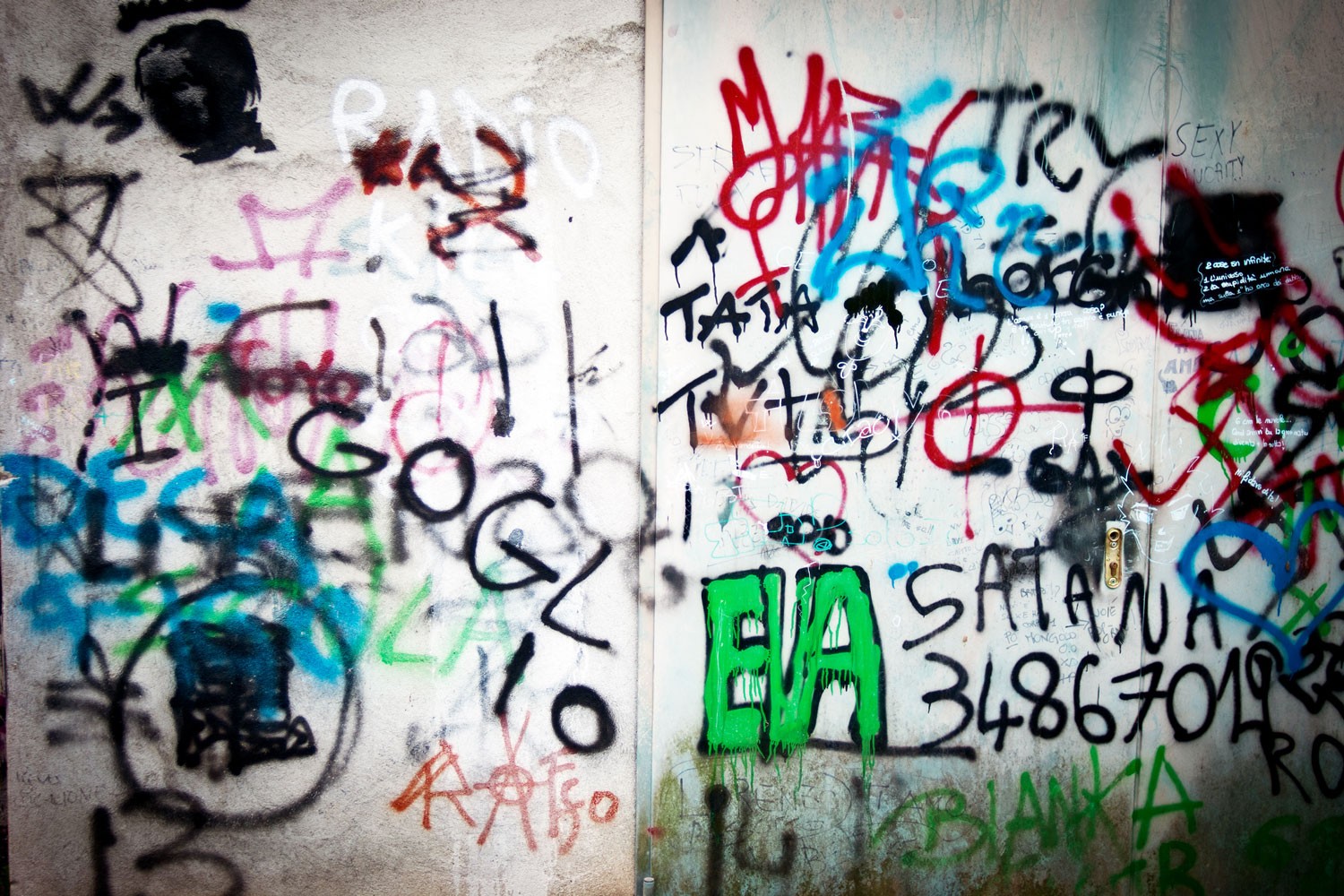 If a neighbor is legally practicing shooting a gun on his property and accidentally shoots a hole in your window, this is not vandalism. It will not be covered by homeowners insurance.

However, if a neighbor attempted to shoot another person and inadvertently shot a hole in your window, this is vandalism because it resulted from a crime. In this case, it would be covered by homeowners insurance.

If a person deliberately shoots holes in your siding, windows, or any other part of your homestead, this is the willful destruction of property. It is considered vandalism. It will be covered by homeowners insurance.

Also, any damage caused by yourself or your family members is not considered vandalism. If you or anyone else in the home accidentally caused bullet damage to the home, it will not be covered.

There are some exceptions to vandalism that you should be aware of. Firstly, if the home has been vacant for 60 days or more, homeowners insurance will not cover damages caused by vandalism.

Secondly, vandalism may not be covered if you run a business out of your home. If you are operating a business in your home, you need to seek further coverage.

The Peril of Burglary 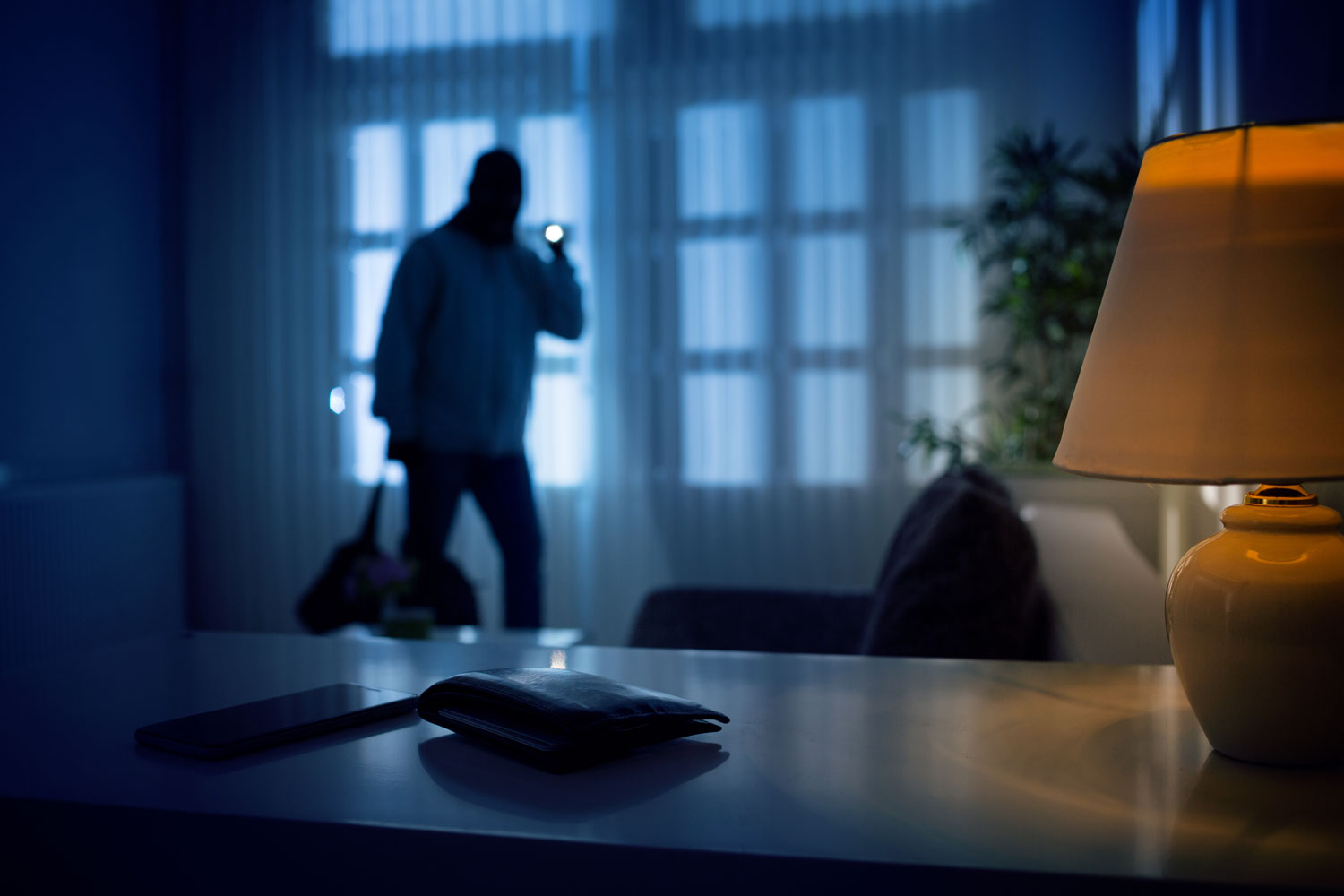 Another peril that is covered by homeowners insurance is burglary. Of course, the insurance covers the items that are stolen from the home. But it also covers damage caused to the home by an individual as they burglarize or attempt to burglarize a home. This includes bullet holes.

If a person was in the process of burglarizing a home and shot holes in the windows or walls, this will be covered by homeowners insurance.

Take a look at this security alarm system kit on Amazon.

Something to consider as you decide whether or not to file a claim for bullet holes is the amount of your deductible. A deductible is an amount you will have to pay out of pocket for damages before the homeowners' insurance will cover the remaining balance.

The average deductible for a policy is $500. If the damage caused to a home by bullets will cost less than that deductible to repair, you shouldn't file a claim.

For example, if one bullet hole damaged a window on your property. That window will most likely cost less than $500 to replace. In which case, you probably shouldn't bother filing a claim.

However, if there are several bullet holes in your home's siding, this may be significantly more expensive to repair. If you find that the damage will cost more than your deductible, it makes sense to file a claim.

Also, you want to consider if there are other damages to your home due to the incident besides just the bullet holes. Let's say an individual vandalized your home by breaking windows, spray painting the interior walls, and shooting a hole in the house's siding.

All of this damage will be lumped together as a result of the same peril, and even though there is probably minimal damage from one bullet hole, you should include it in your claim.

How Do I File An Insurance Claim For Vandalism Or Burglary? 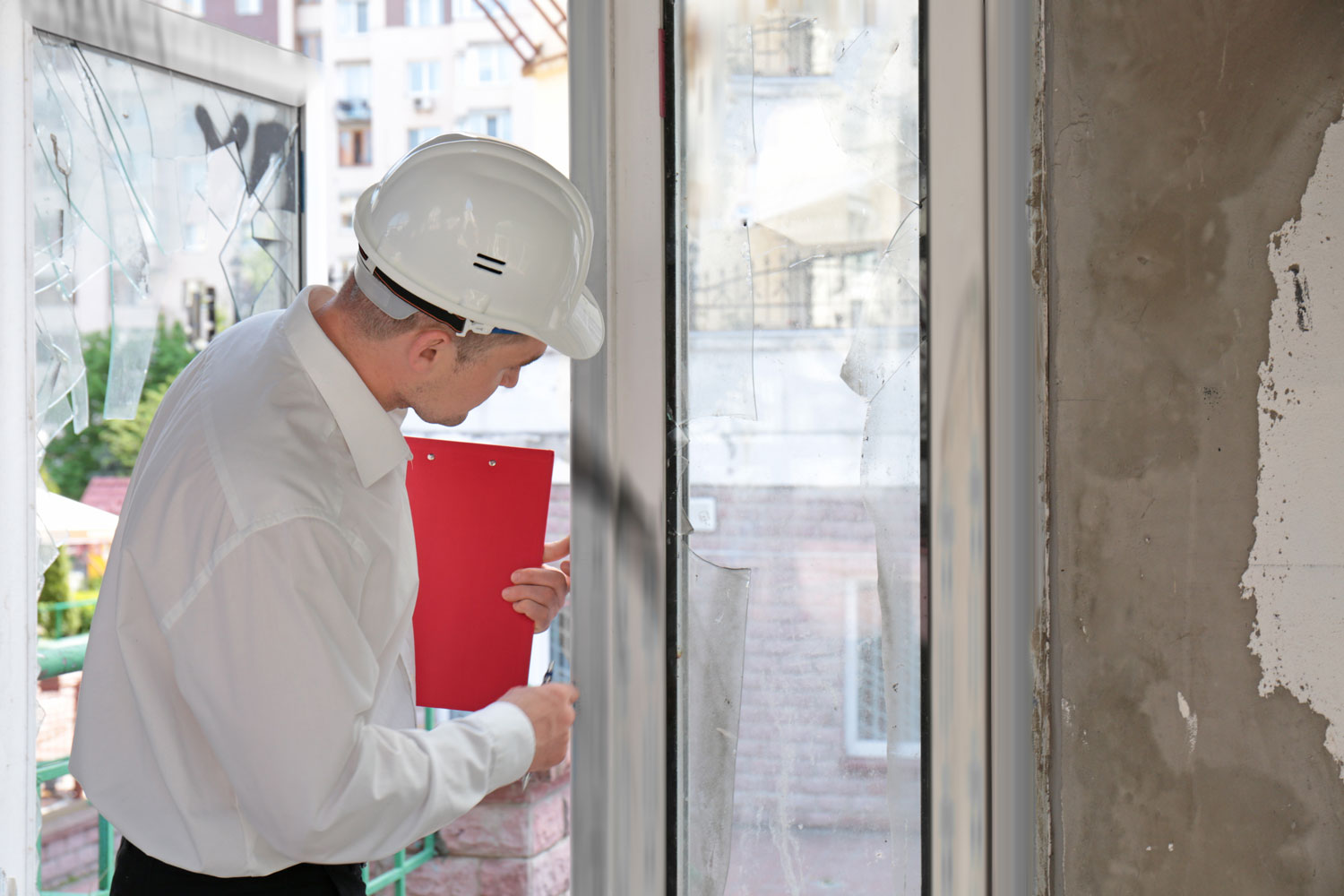 First, you should prepare to file the claim. Immediately upon discovering the damage, you should file a police report. This will serve as a record of the incident which caused the damage, whether vandalism or burglary.

Secondly, you should take pictures of the damage to provide to your insurance company. This serves as both proof of the incident and a reference point for the insurance company as they assess the amount they will be responsible for paying to you.

Then, you will want to gather this evidence and present it to your insurance company when you file a claim. You should file this claim through the company's provided avenues. This may be a website, app, or phone line.

We've answered your initial question in detail, but you may have related inquiries. We'll answer those that are most commonly asked. 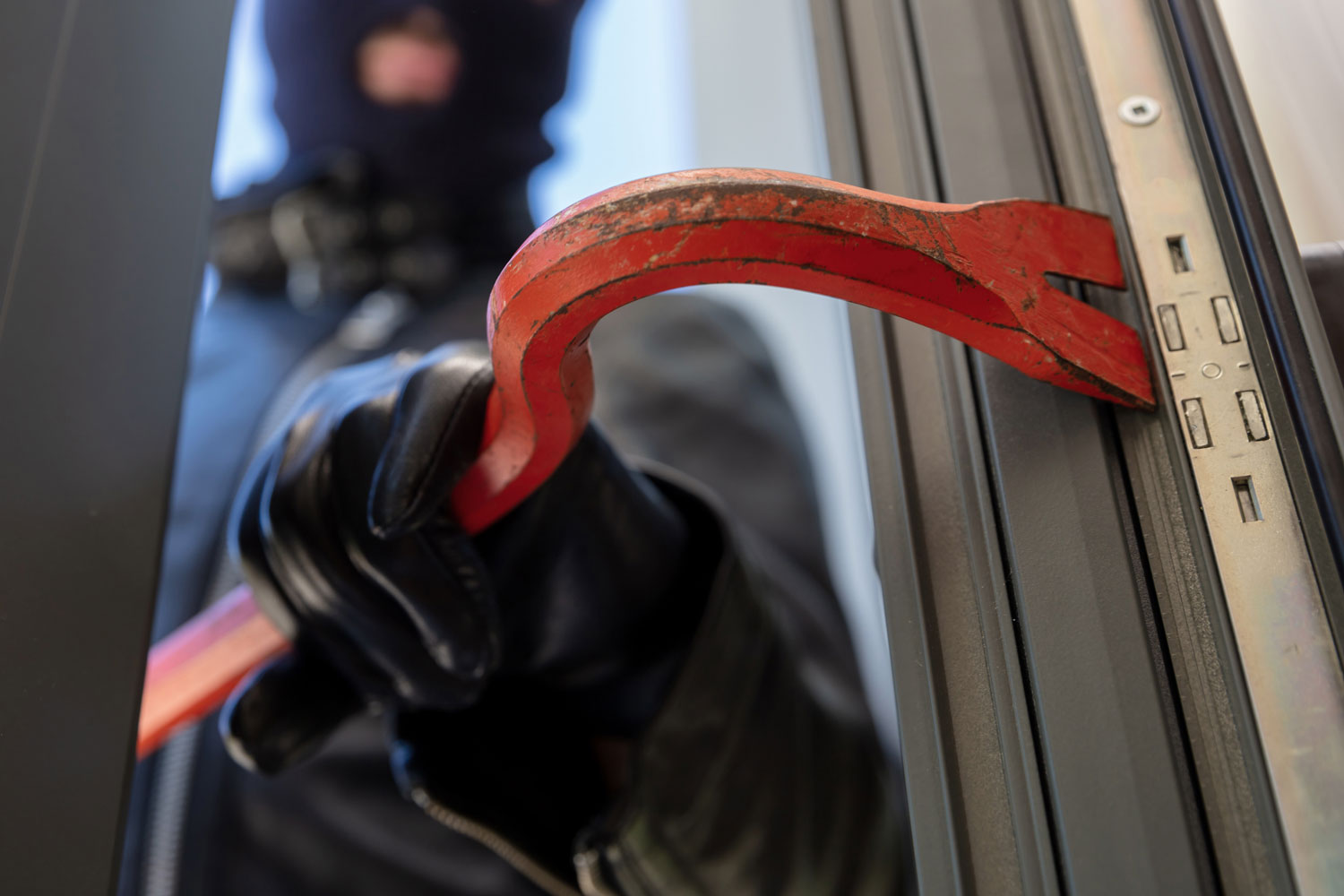 Yes! Renters' insurance does cover burglary. All items taken from the property are covered by the policy, including clothing and electronics. This is only for items belonging to the renter that is stolen, though.

If a rented home is burglarized and the building suffers damage, this damage is the landlord's responsibility and will be covered by their insurance policy.

What Is All Perils Insurance?

Most homeowners' insurance policies are written to only cover what is specifically listed as perils. They then leave it up to the homeowner to decide whether they need any other coverage.

For example, most insurance policies do not cover flooding. If a home is in a flood zone, a homeowner may purchase additional insurance to cover the peril of flooding.

All-perils insurance policies work in reverse. Instead of listing what they cover, they list what they do not cover. "All perils" are covered except what is explicitly stated. Some perils that are often listed on these policies are earthquakes, floods, mudslides, and more. 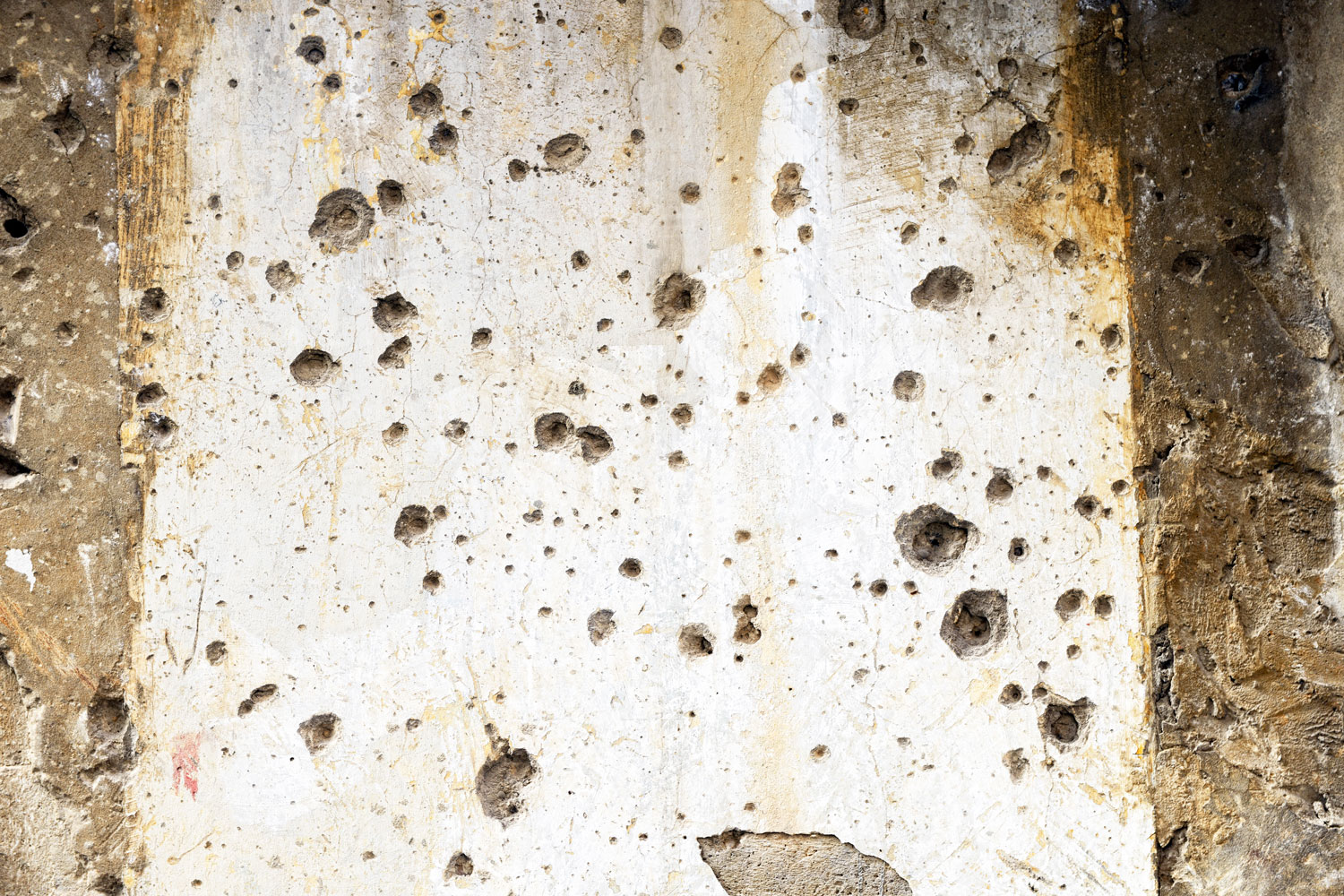 Bullet damage in your property is a circumstance that doesn't happen often, but when it does, it's helpful to know whether the cost for repairs will be covered by insurance. We determined that homeowners' insurance should cover bullet holes resulting from vandalism or burglary.

This is because vandalism and burglary are perils covered by standard homeowners' insurance policies. We know that living with damage to your home is stressful enough without worrying about the cost. We hope that this information gave you some direction as you move forward with repairs.

Can You Go Without Homeowners Insurance?

When to Cancel Car Insurance (And What Happens Next?)