You might wonder if life insurance covers accidental death. The answer to this is yes, in most cases. Most life insurance policies will cover any type of death, ranging from illness to accidents and more. Of course, there are some causes of death that are excluded from coverage. Each life insurance policy outlines the terms for that individual with regard to what manner of death is covered or excluded. 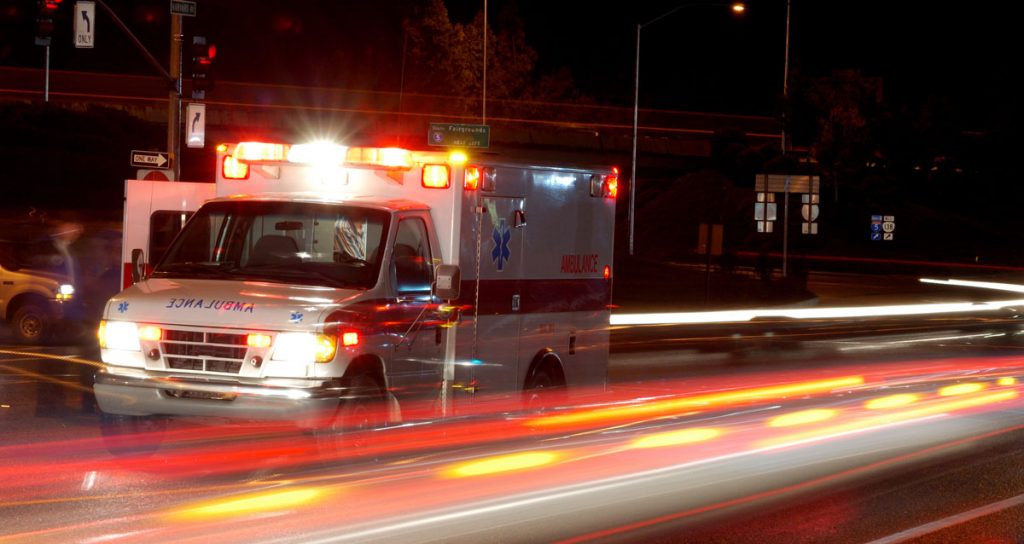 The subject of death is not one anyone wants to think about or discuss However, it is a fact of life we all must face. We all will die, so we need to prepare. The situation you leave your family in after your death will greatly depend on whether you have acquired a life insurance policy. By purchasing life insurance, you will ensure your family is taken care of financially.

The Difference Between Life Insurance And Death and Dismemberment Insurance?

Do I Need Both Life Insurance and AD&D?

Whether a life insurance will cover a drug overdose death is based on the following factors:

While in the past, many life insurance companies would simply not cover anyone with a potential drug problem, today, they are often less stringent. However, it is important for anyone who signs up for a life insurance policy to be honest about any potential drug problem. According to the American Addiction Center, some 19.7 million Americans battled a substance disorder in the year 2017. In addition, more than 70,200 Americans died of overdose within the same year according to the National Institute on Drug Abuse. This shows the prevalence of drug use, meaning overdoses are a more common cause of death today than ever before.

The Difference Between an Overdose on Prescription vs Illegal Drugs?

If a person overdoses on illicit drugs like meth, heroin, cocaine, the insurance company might say that the drug being used was illegal in nature. Therefore, the person who overdosed should not have been using them in the first place. This can be a reason for their family's insurance claim to be denied. Prescription drug overdose, on the other hand, is more likely to be considered accidental. This is because the person was presumably prescribed said drugs. In this case, insurance companies are more likely to approve a payout.

Is a Heart Attack an Accidental Death?

Should I Buy Accidental Death Insurance?

To answer this question, let’s consider what accidental death insurance is and what it isn’t. Accidental death policies provide coverage for a limited amount of deaths. The death has to be related in some way to an accident. Therefore, death or dismemberment, due to a car accident, work related accident, a fall, etc. would all be covered. However, cancer, a heart attack, natural causes, etc. would not be covered. Therefore, to get back to the question. Yes, you should buy accidental death insurance. However, if you have the option to also add life insurance, that’s an even better idea. This will ensure you are covered for any number of death causes and even have some potential income replacement options.

How Common Are Accidental Deaths Vs Naturally Occurring Death?

You might wonder how likely it is for you to die as a result of an accident instead of dying of natural causes. According to the Center for Disease Control, 5.4% of deaths that occur are considered accidental, while a whopping 94.6% are not considered accidental. This means you are way more likely to die of natural causes, a heart attack, cancer, etc. than you are to become a victim of an accident. Therefore, in general, life insurance is a more valuable option when compared with accidental death and dismemberment insurance. However, if you work a high-risk job (construction, linemen, police officer, etc.), drive for work (salesmen, truck driver, etc.) or do anything considered risky on a regular basis (bungee jumping, skydiving, scuba diving, etc.), AD&D insurance is likely worth the investment. Of course, some people just like the peace of mind that comes with having both life and AD&D insurance, ensuring virtually all causes of death is covered.

Life insurance is not something that should be considered optional. After all, even just the cost of funeral/burial and service can get pretty high, costing upwards of $9,000 on average. Of course, the cost of burial or cremation is just one cost to consider. You also have to think about the general financial burden you would leave your family in the event of your death. Consider the loss of your income, your family’s debt and the upcoming costs of raising children like college funds. These costs can become astronomical.

Therefore, one way you can still provide for your family, even after your death, is through a good life insurance policy. If you opt for a supplemental AD&D policy in addition to your life insurance policy, you will be putting your family in the best situation possible should an accident or death occur. Again, death or injuries is not something anyone wants to think about, but it's important to address these issues while you are able, not once something tragic happens. If you don’t, your family could face serious financial repercussions in the event of your death.

Does Car Insurance Affect Your Credit?