Car loans can be confusing, especially in terms of the interest rates available. The question of whether car loans are amortized, like mortgages, or simple interest can be a complicated one, too. Like with other financial topics, it’s a lot to sift through. Fortunately, we have the answers for you. 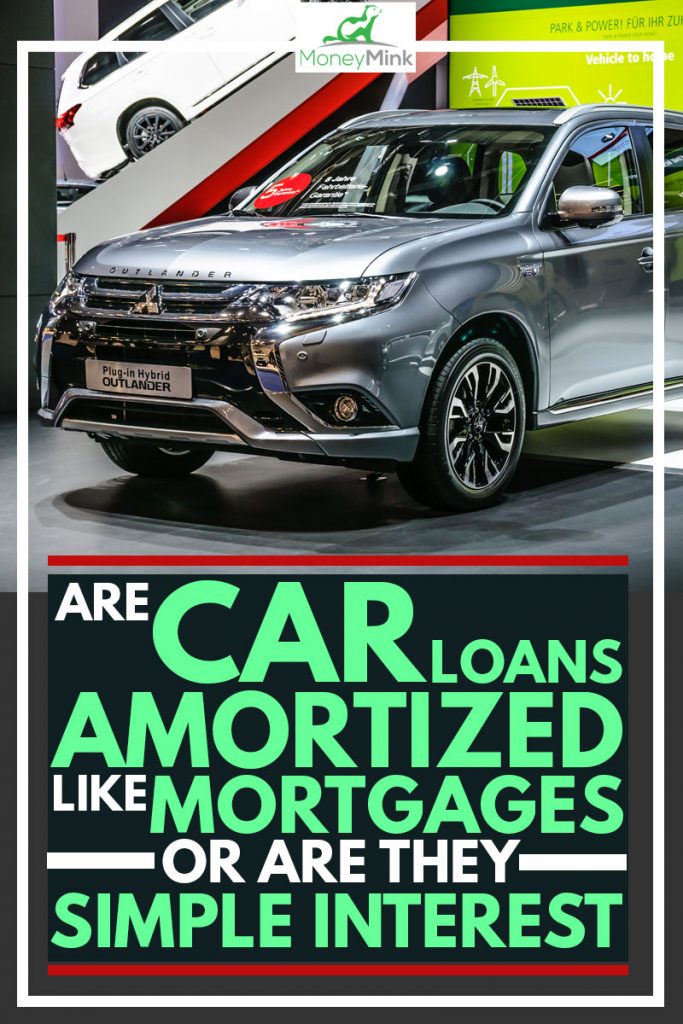 In short, car loans are sometimes a lot like mortgages, and other times they’re not. Of course, there’s a lot more to getting a good deal on a vehicle loan than the type of interest your lender offers. Here we’ll discuss everything from the interest types to how paying off an auto loan early works.

Are All Car Loans Simple Interest?

Not all car loans are simple interest. But they’re also not compounded monthly. Simple interest refers to the fact that the interest is based on the principal amount, not ‘interest on interest,’ which is how compound terms work.

What is a Simple Interest Loan?

In general, a simple interest loan involves an interest calculation on the amount you owe—which changes as you pay down the balance on the loan.

Simple interest add-on is a loan that adds up the total interest and spreads it out over the life of the loan. Some lenders call this “pre-calculated interest,” and it’s something that experts recommend avoiding. Each month, you pay a portion of the principal and the interest, and the ratio doesn’t change as you pay down the vehicle.

Most of the time, though, simple interest loans are f`or purposes other than car buying. It’s far more common to have a simple interest amortizing loan with a vehicle—and odds are, this is what you’ll get if you apply to buy a new car.

What is a Simple Interest Amortizing Loan?

A simple interest amortizing loan on a car has the interest stacked at the beginning of the loan. The interest amount is calculated based on the total loan value, but the difference is when you pay the interest versus the principal amount. Your monthly payment stays the same, but the ratio of interest to principal fluctuates.

Typically, a simple interest amortizing loan is a better deal because you can pay down the interest early on, then move on to paying on the principal. The faster you pay, the less interest you wind up paying because the amount is based on the remaining principal.

Overall, it’s usually better to pay on the principal rather than the interest—and we’ve written a detailed post on the subject, too. 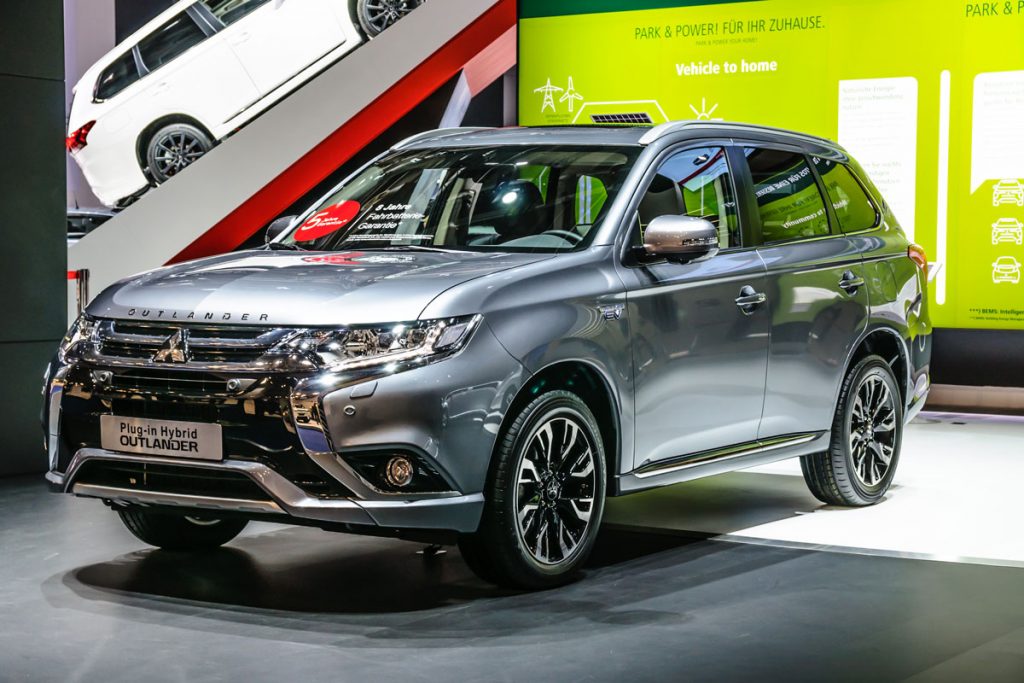 Essentially, amortized loans are like a series of small loans, with interest broken up into each ‘loan.’

What is a Fully Amortized Loan?

A fully amortized loan traditionally involves one final payment (the same amount as the previous ones) that settles the remaining interest and principal. A loan is “fully amortized” at the end of your payment term.

Amortization is often referred to in periods, such as “an amortization of ten years.” What this means is that after a set amount of time, you will have paid off the interest and only owe on the principal. With home mortgages, an amortization term ranges around 25 years.

With cars, the loans are lower amounts, which tends to mean your interest won’t be paid off before the principal. The amount does decrease, however, resulting in the same overall payment but with most of your cash going toward the principal.

In the final payment month, your interest dips to $1 while you’re paying the final principal amount at $367.

What is Negative Amortization?

This could cost you over the long run, even causing the lender to cancel your loan. You may have other penalties to deal with if you pay too little or late.

Some car loans are a lot like mortgages. You borrow a principal amount from a lender, and then they calculate an agreed-upon interest rate. Both amounts are lumped together in your loan, and you begin paying a set amount each month.

Though the amount is a set rate, the ratio of interest to the principal can change. In the beginning, an amortized loan often involves paying mostly interest. But at a specific point, you will have paid off the interest and are then paying solely on the principal.

Mortgages work the same way—only at higher price points than most car loans.

Do You Pay Less if You Pay a Off a Car Loan Early?

You can save money by paying off a car loan early. However, it depends on the type of loan—plus how friendly the lender is toward pre-payment.

Some lenders don’t allow principal-only payments, which helps you to lower the balance you owe interest on. Other lenders might accept these payments, but there could be limits on when and how much you can pay.

Paying off a simple interest add-on loan early won’t benefit your finances, however. Because you’ll pay the same amount of interest and principal each month, you’re not paying either off any sooner by adding extra payments. You can pay the car off early, but you won’t have saved anything in interest since that amount was calculated early on (based on the original principal).

With amortizing loans, however, you can save on interest because of that calculation changes based on the principal amount. You can learn more about the pros and cons of paying off a car loan early with our in-depth post.

How Can You Pay Off a Car Loan Early?

In most cases, if you pay extra on your car loan each month, whatever amount is over the minimum payment automatically goes toward the principal balance. However, lender terms vary, so you must read through the terms of your vehicle loan before making extra payments or trying to pay off the vehicle.

Many lenders also provide an online tool that calculates your pay off amount, should you want to pay the entire loan off rather than continue making monthly payments. Some lenders have penalties for pre-payment, which can outweigh the potential benefits of paying down the principal sooner.

Other lenders might have limits to how much ‘extra’ you can put toward your principal payment or a timeline for when you’re allowed to begin paying on the principal. Your lender might even say you can’t pay extra toward the principal, instead of requiring you to pay the exact car note amount.

Whatever the case, the first vital step toward getting the best deal is securing favorable repayment terms. You also need to understand the fine print on the contract—and plan in case your repayment schedule changes.

How to Sell a Financed Car

Are Boat Loans Hard To Get?